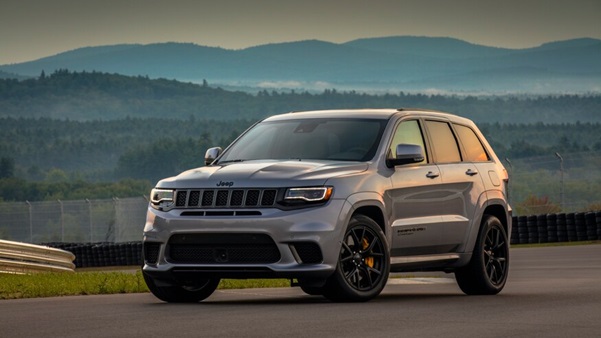 Buying a used car is not always that much of a hassle that it was at earlier times. With the current trend of automobile industry where internet made all the desirable changes, the segment of used car has become much more organized, while the buyers are finding it lot easier to acquire. There is no such reason why one should not rule out the option. If the car dream has been that of owning the trend has come like a boon for the buyers who had always dreamt of driving an SUV, but could not fulfill it because the new ones are always expensive. But buying a used SUV model would not be an easy catch for all, if they don’t know the trick of the trade, warned the Benton Harbor used SUV dealer, while he took pleasure in sharing some. He also reminded us of those facts that play key roles when you decide to buy a used SUV.

How to Choose a Good Used SUV

The SUV segment is growing in popularity at an accelerated pace. That itself proves that the market demand for SUV has crossed the saturation level. This has opened a wider door for the used SUVs to make a fortune. Those who find buying a new one is beyond their financial reach, are often turning to used SUV models, that are being sold recently. Sometimes, even the last year released models are flooding the used car market, making several buyers happy. Therefore, one can understand that choosing the right SUV model from the used car market would not be an easy game, since the options are plenty. But if you list down the following criteria and find the model on these basis, it won’t be a difficult process either.

Before you start looking for an ideal SUV for your family, deciding on the age of the vehicle should be the first thing in your list.  Recently released models, since the owners want to avoid the depreciation of value for their vehicle, at the time of selling it. So, do not get surprised to find even a current year version of a model being listed under the category of used car, at the dealerships you have visited.

Experts say, if you find one of the latest versions of an SUV, try to give it a shot, since that will bring you the best of both worlds. Not only you will get to drive an SUV as good as new, but you also get it at a price of a used one, which will be much within your budget amount.

Focus on the Fuel Type

SUVs are more performance oriented than fuel efficient. Today, with the rising price of the fuel, one has to be careful while buying a used SUV, since you are buying it most probably to save some bucks. So, choose a vehicle, based on the fuel type, the running cost of which you can afford without too much of adjustment.

Evaluate and decide, whether you want a diesel or a petrol variant and check out its fuel efficiency figures on the internet, before you go ahead with its purchase, suggested an experienced seller of the best used SUV dealer in Benton Harbor. 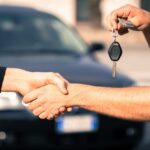 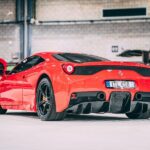 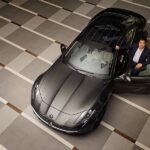 How To Choose The Perfect Lift For People With Disabilities?